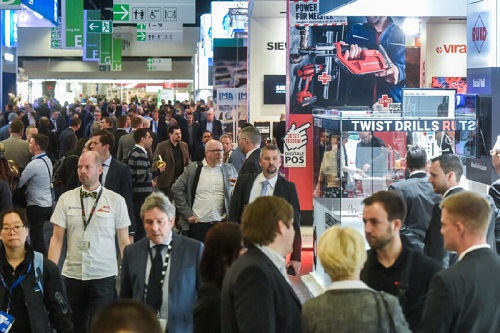 At just under 2,500 registrations, the early bird booking result is a very strong sign and reflects the positive expectations of the industry. The early bird phase was also a success internationally, exhibitors from over 40 countries registered up until the end of May, the foreign share of exhibitors is over 70 percent. 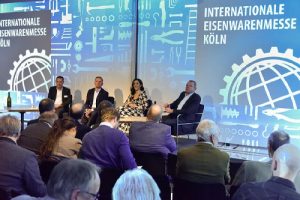 The early booking phase of the EISENWARENMESSE – International Hardware Fair Cologne closed with an excellent result: By 31 May, companies were able to secure their stand area at the number one event of the tool sector and hardware industry at reduced rates. As a globally established platform for innovation, business and communications, the trade fair is more important than ever before in 2022, especially after having to be cancelled in 2021 due to the pandemic. Both national and international exhibitors are thus particularly interested in being on board at the Cologne fair grounds when the hardware world takes off again.

The exhibitors, who have already confirmed their participation for 2022 include among others Abus, AS Schellenberg, Burgwächter, Gesipa, Günzburger, Hazet, Hettich, Knipex, Kukko, Metabo, Pferd Rüggeberg, Stahlwille, Wiha and Wolfcraft. 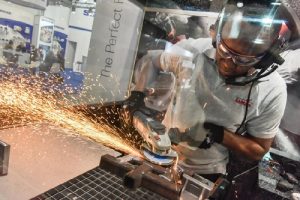 The organisers of EISENWARENMESSE – International Hardware Fair Cologne were once again able to score a major success with the confirmation of the CAS partnership. The cross-manufacturer Cordless Alliance System (CAS) initiated by Metabo is a battery system based on the powerful battery technology of the Nürtingen-based power tool manufacturer and is considered to be one of the industry’s innovations. The CAS umbrella currently consists of ten well-known manufacturers, encompassing around 130 machines and devices that are 100 percent compatible with the same battery and can be combined as required.

The interest from abroad grows further
Growing interest from foreign companies was recorded right up until the expiry of the early bird phase. The share of foreign exhibitors continues to be over 80 percent. EISENWARENMESSE – International Hardware Fair Cologne is thus strengthening its leading position in the trade fair world again this year and is underlining the international significance of the trade fair as a network and business platform of the global hardware industry. 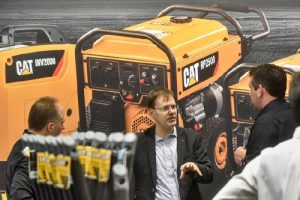 Highlights 2022: eCommerce, DIY Boulevard and Start-ups
«Great interest has been shown in the «eCommerce Area» during the early bird campaign already: Over 40 eCommerce service and solution providers had already registered by 31 May. Like the DIY Boulevard and the Start-Up Stage, the «eCommerce Area» is considered to be one of the highlights of EISENWARENMESSE – International Hardware Fair Cologne. From 8 to 9 March 2022, this format is focusing completely on innovative online trading. Michael Atug, an expert on eCommerce and the start-up scene, has been won over to provide exciting insights behind the scenes of the online trade during the days of the fair. Furthermore, Frank Thelen, the digitalisation guru and investor, will dive into the depths of digitalisation in his keynote speech. Digitalisation belongs to the future – also in the hardware world.

New: Hall 11
In order to satisfy the required amount of exhibition space, EISENWARENMESSE – International Hardware Fair Cologne will additionally be opening Hall 11 for the first time this year. This means more space for even more hardware concepts and clearer clustering by segment across the entire exhibition area.