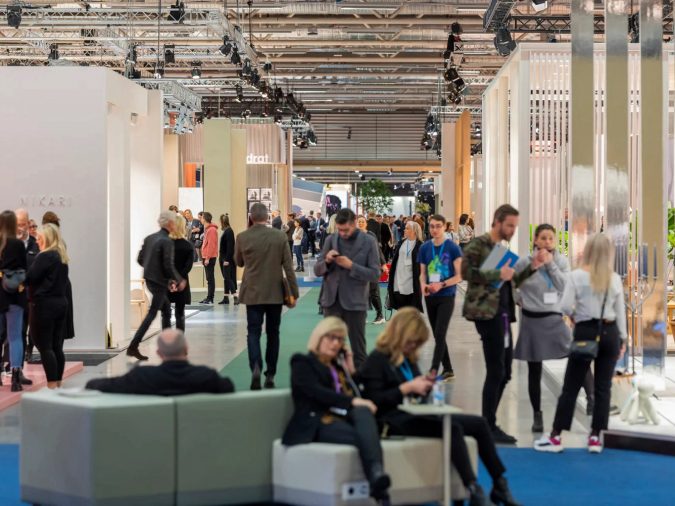 In February the world’s eyes are on Stockholm and Scandinavia’s largest furniture fair, Stockholm Furniture & Light Fair. It is an established date on the international design circuit and for many it marks the start of the design year.

During the last two years, the pandemic has forced many of the international design shows to postpone or cancel their events. In 2021 Stockholm Furniture & Light Fair cancelled their February fair and in 2022 they decided to postpone it from February to September.

“After discussions with the industry we decided to offer our exhibitors and international visitors a new opportunity and re-scheduled the event to September. In hindsight we’ve realised that this decision has divided the industry; many exhibitors and visitors choose between September this year and the coming fair in February” says Chicie Lindgren, Business Area Manager, Stockholm Design Events.

Because of this divide, Stockholm Furniture & Light Fair has decided to cancel its plans for a fair in September and instead focus on February 2023. The decision has been reached in close dialogue with TMF – The Swedish Federation of Wood and Furniture industry, as well as leading representatives of the industry.

”We have talked to our members and the majority of them think we should focus on February, which is an established date internationally. After two years of cancelled fairs, it’s more important than ever that the industry stays together, and the trade fair gets a strong restart. This is what the industry wants” says Cecilia Ask Engström, Director Industrial Development, TMF – The Swedish Federation of Wood and Furniture Industry.