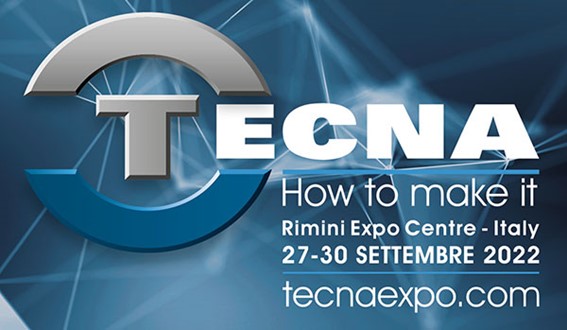 Tecna is continuing its promotional campaign in all target areas with the aim of expanding the show’s international reach and boosting the participation of leading industry players in the various markets.

At the end of March, a meeting was held in the Spanish ceramic district of Castellón together with the Spanish ceramic machinery and equipment manufacturers’ association Asebec to encourage member companies to take part in Tecna. This was followed by another two promotional events organised during trade fairs in two of the world’s most important markets: Coverings, held from 5 to 8 April in the Las Vegas Convention Center, and Indian Ceramics Asia, held from 6 to 8 April in the Gandhinagar Exhibition Center.

Tecna and TCM are organising an event called the Decortech Conference which will be held on 28 September during Tecna.

The event will be part of a Tecna 2022 special project called Decortech, a new focus area devoted to the latest surface design technologies.